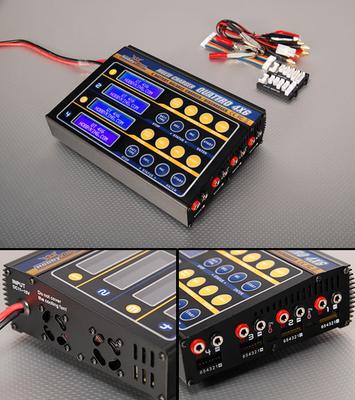 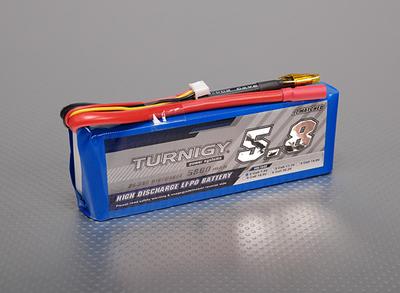 The new number one in performance and price! The new ...
Read more 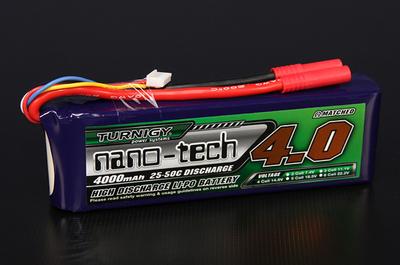 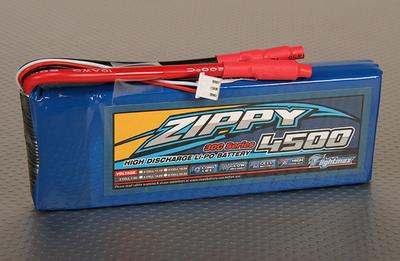 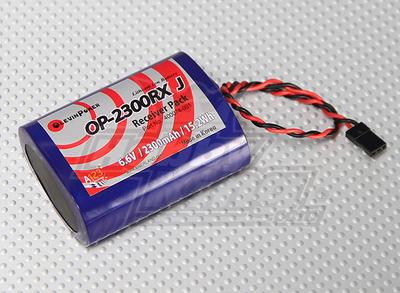 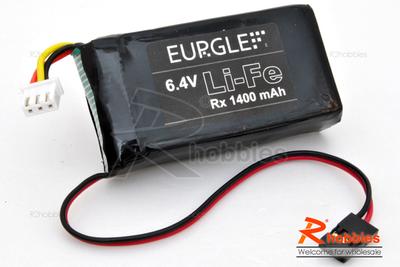 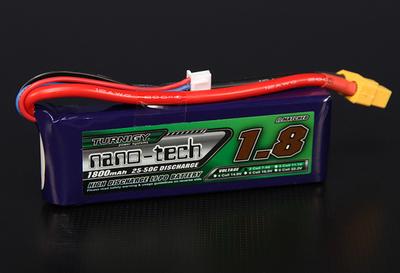 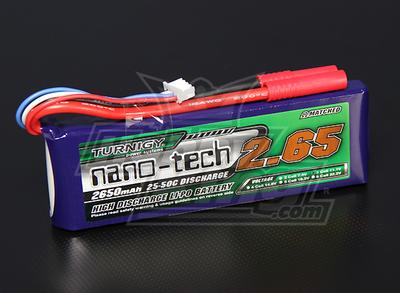 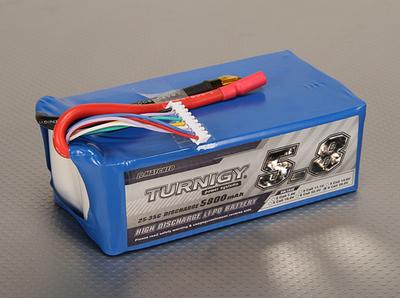 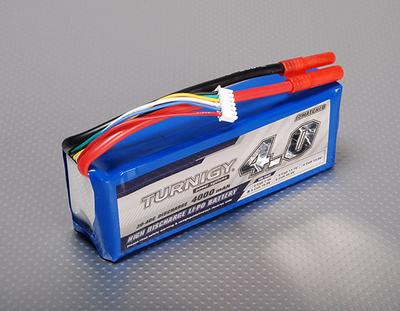 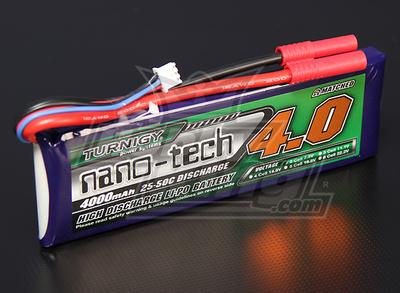 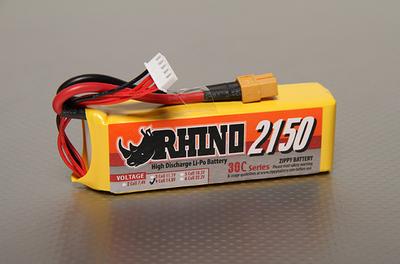 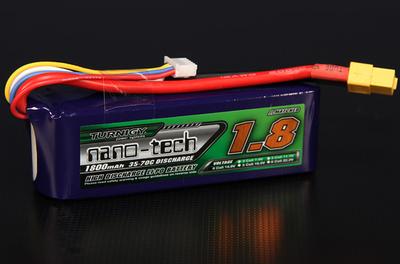 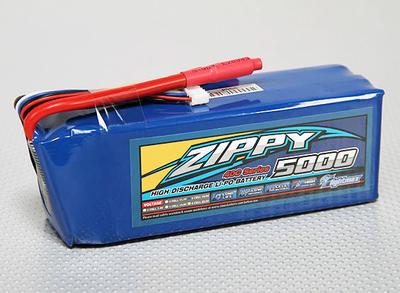 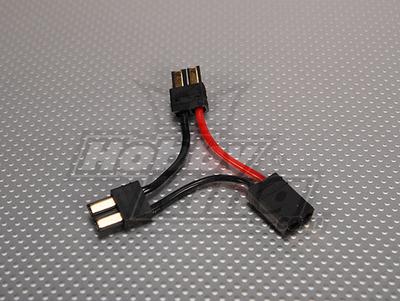