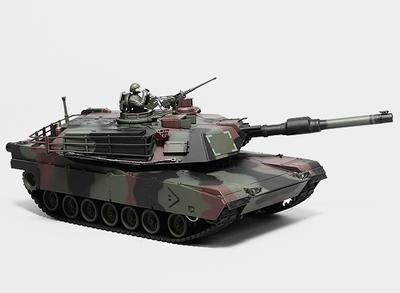 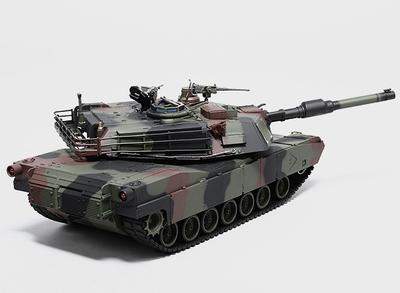 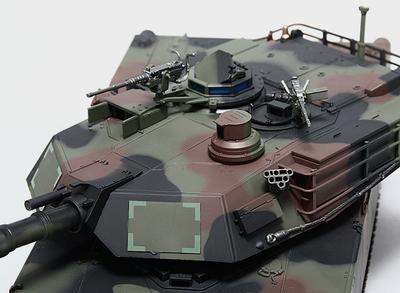 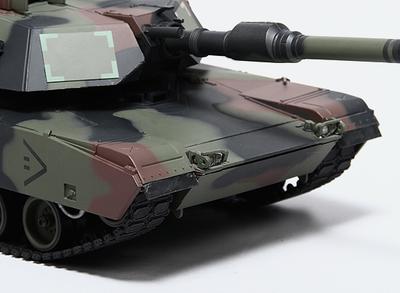 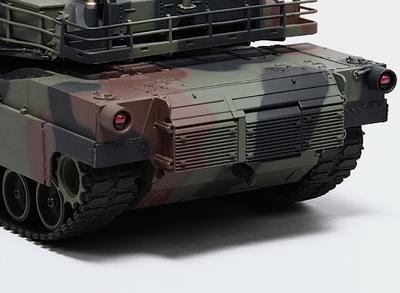 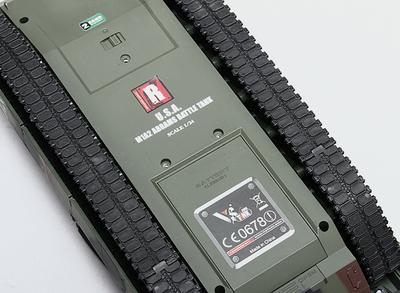 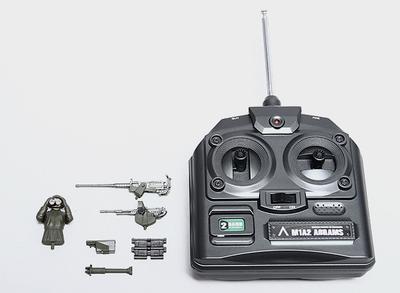 The M1 Abrams is produced in the United State as a modern third-generation main battle tank and named after General Creighton Abrams, former Army Chief of Staff and Commander of US military forces in Vietnam from 1968 to 1972. It’s powerful 1500CC turbine engine provides high mobility despite being one of the heaviest tank in service. The M1 Abrams is equipped with a M256A1 120mm Smoothbore Cannon which is the same gun fitted to the Leopard 2 manufactured in the United State under license.

The M1 Abrams is arguably the heaviest armoured and most expensive tank in the world. The M829 "Silver Bullet" APFSDS rounds from other M1 Abrams were unable to penetrate the front and side armour during friendly fire in the Gulf War. There were incidents in which an Abrams had trouble destroying abandoned Abrams that been abandoned during operation. The M1A2 is a further improvement of the M1A1, with the incorporation of depleted uranium armour, Soft kill Active protection system and improved fire ...

Found 6 months ago at HobbyKing 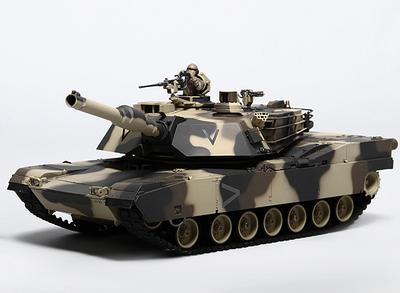 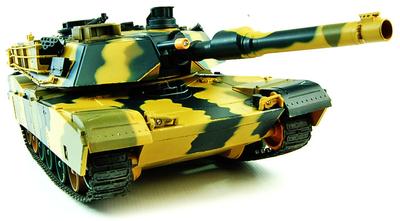 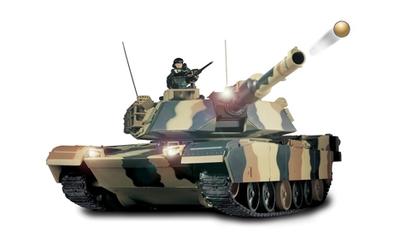 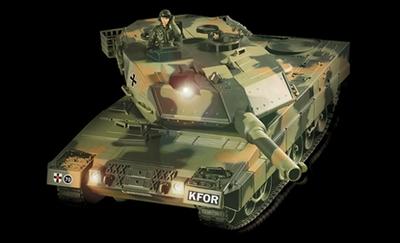