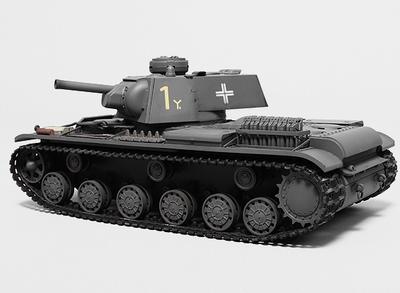 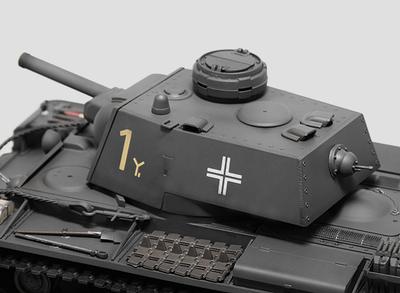 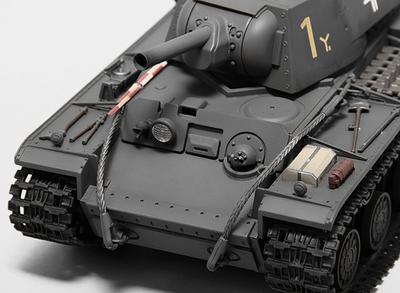 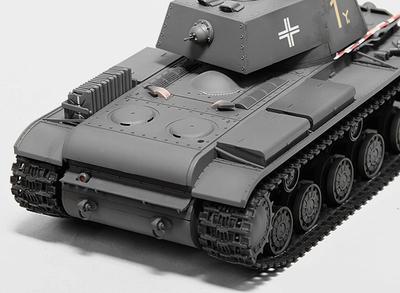 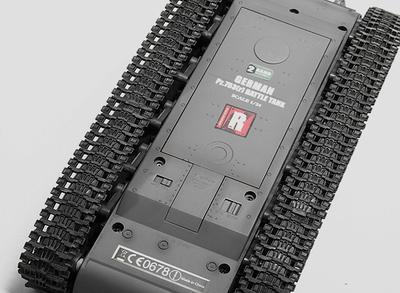 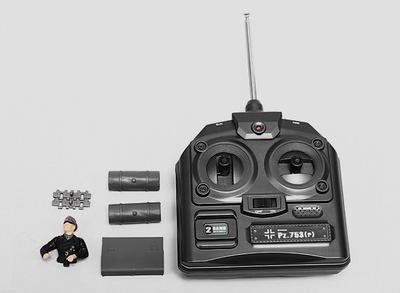 The Panzerkampfwagen 753(r) were captured Soviet KV-1A heavy tanks in German service. The KV series were known for their extremely heavy armour protection and was completely immune to any tank-mounted weapon during the early part of World War II. Some of it's battles against the overwhelming Axis forces became legendary, as the German troops didn't expect to encounter anything similar to KV tanks prior to the invasion and until better guns were developed the only way the Germans can defeat a KV was with a point-blank shot to the rear.
Production of the KV series exceeded 5000 units, the most produced heavy tank in World War II. Even though the operational capabilities of KV tanks were severely hampered by their obsolete mechanical design (the transmission was based on a twenty year old Caterpillar design), and with more weight as additional armour was added (due to the increased effectiveness of German weapons), the KV tank was still a fearsome and formidable weapon through most of the World War II. The tanks overwhelming penetration resistance made it a decisive defensive and break-through tank.
Most German Pz. 753(r) were refitted with a high-velocity KwK 40 L/43 75-mm gun, the ...

Found 6 months ago at HobbyKing 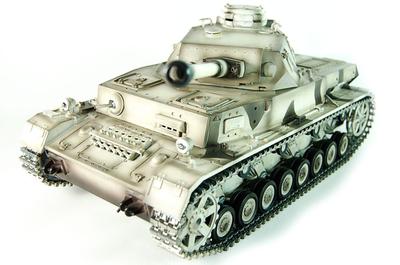 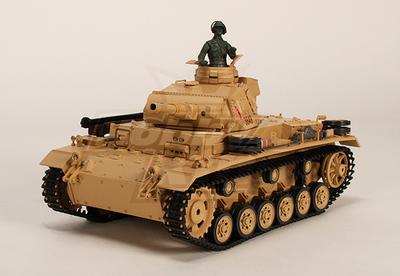 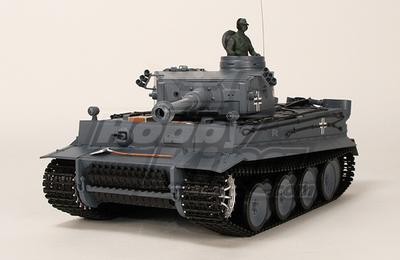