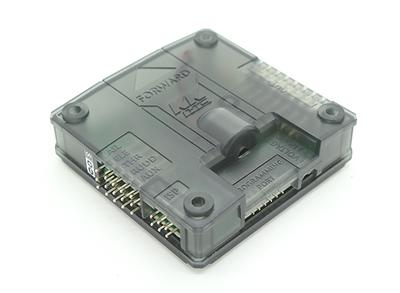 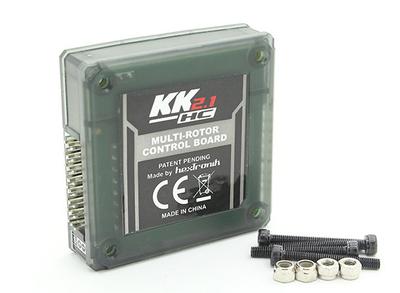 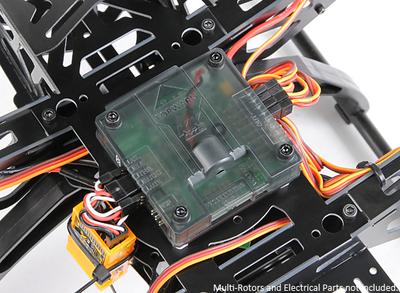 This is the KK2.1HC without the programmer (sold separate). Perfect for those who already have an HC set and programmer.
The next evolution of the rotor revolution is here!! The KK2.1HC (Hard Case) is packing new found power with updated sensors, memory, header pins, hard case and remote programmer.
The KK2.1HC is the next big evolution of the first generation KK flight control boards. The KK2.1HC was engineered from the ground up to bring multi-rotor flight to everyone, not just the experts. The remote LCD screen and built in software makes installing and setup easier than ever. The screen and programing buttons have been relocated to a remote plug-in programmer and a hard case installed, this makes the KK extremely durable. The plug in programmer (sold separate) uses the exact same format as the onboard version and can be plugged in at anytime for a quick value change. This new design allows the KK to be installed in frames where access to the onboard buttons and screen was an issue, you can even leave the cable plugged into the KK side and run it out for access to the programmer. The Hard case still retains the standardized 45mm mounting holes and has the buzzer is now internally mounted. Mounting locations and damage to the LCD screen is a thing of the past.
A host of multi-rotor craft types are pre-installed, simply select your craft type, check motor layout/propeller direction, calibrate your ESCs and radio and you’re ready to go! All of which is done with easy to follow on screen prompts!
The original KK gyro system has been updated to an incredibly sensitive 6050 MPU system, making this the most stable KK board ever and allowing for the addition of an auto-level function. At the heart of the KK2.1HC is an Atmel Mega644PA 8-bit AVR RISC-based microcontroller with 64k of memory. An additional polarity protected header has been added for voltage detection, so no need for on-board soldering. A handy piezo buzzer is also included for audio warning when activating and deactivating the board.
The KK2.1HC added polarity protection to the voltage sense header and on-board buzzer. The voltage sense line has been updated for better accuracy. The Hard case is clearly labeled, making installation and connections a snap.
If you’re new to multi-rotor flight or have been unsure about how to setup a KK board then the KK2.1HC was built for you. The 6 Pin USBasp AVR programming interface ensures future software updates will be quick and easy.
Dualcopter
Tricopter
Y6
Quadcopter +
Quadcopter X
Hexcopter +
Hexcopter X
Octocopter +
Octocopter X
X8 +
X8 X
H8
H6
V8
V6
Aero 1S Aileron
Aero 2S Aileron
Flying Wing
Singlecopter 2M 2S
Singlecopter 1M 4S

(Custom Mix via the "Mixer Editor" option)
The Mixer Editor allows you to adjust where and how much signal the motors receive from stick input and sensors. This allows you to create any configuration possible with up to 8 motors or servos. 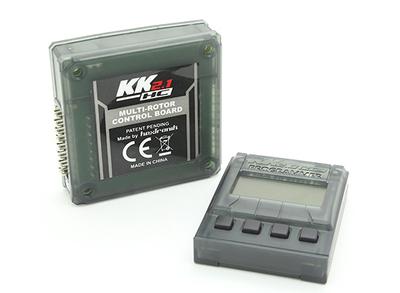 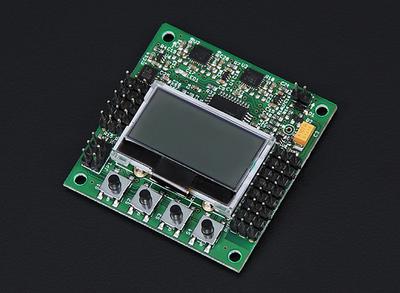 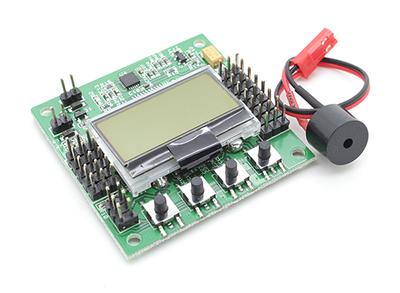 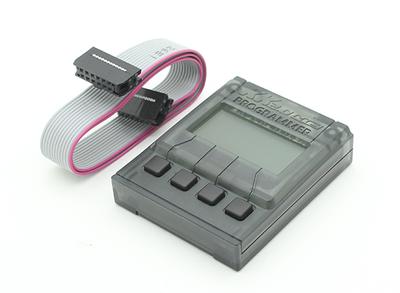