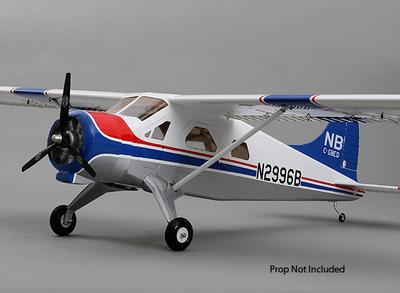 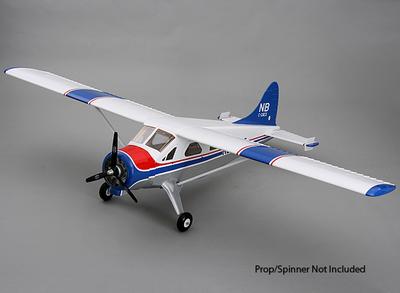 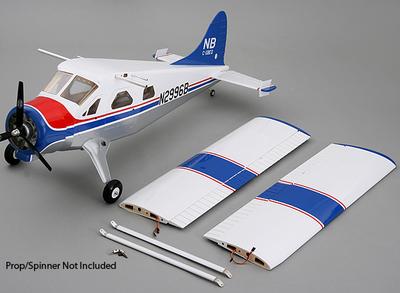 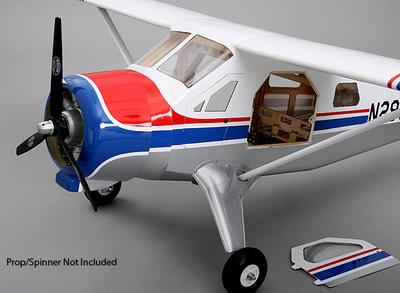 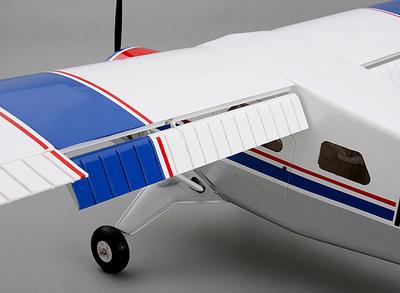 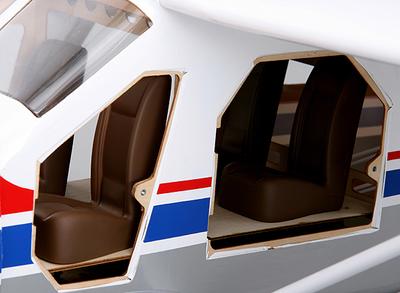 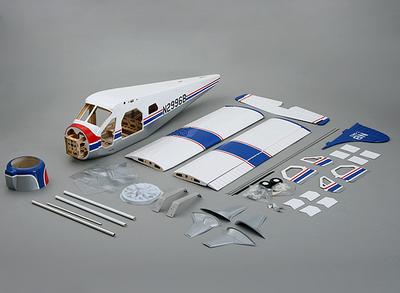 The DH Beaver is without doubt one of the most widely know STOL "bush planes" and has become an aviation classic, good looking, powerful, tough and very capable, the Beaver was ideally suited to operating in the most hostile of conditions. As it could also be fitted with floats or ski's, the Beaver became a hugely popular workhorse with both Civilian and Military Operators, despite a slow start, the Beaver became a huge sales success and ranks as one of Canada's most succesful exports.
This H-King Beaver has a superb, high detail scale finish, the airframe is nicely constructed and the covering expertly applied. The model comes with lot's of vac formed parts and even cockpit seats, which combine with the realistic finish to give you a truly fantastic looking scale model that any pilot would be proud to own. With an 1800mm wingspan, the Beaver is a great size and ...

Found 10 months, 1 week ago at HobbyKing 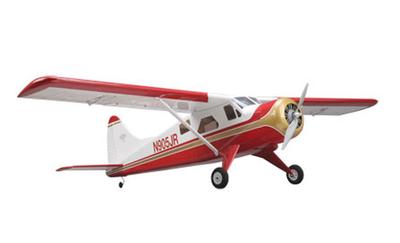 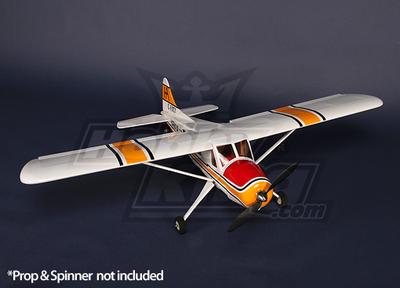 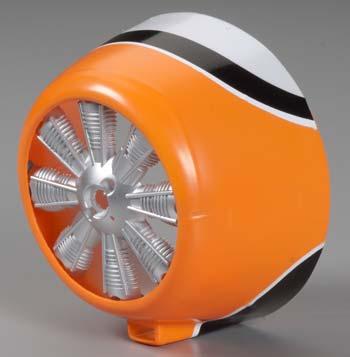 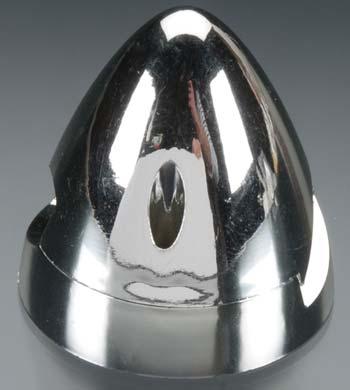 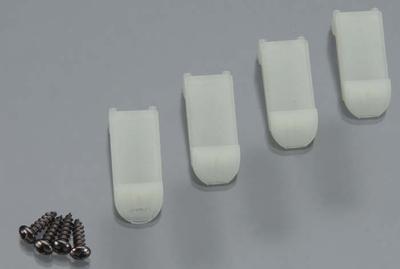