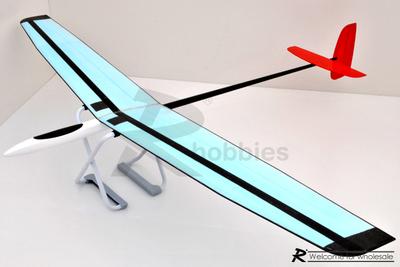 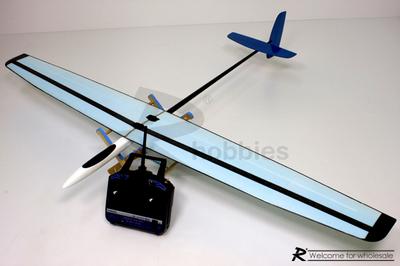 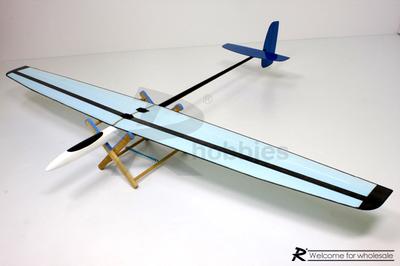 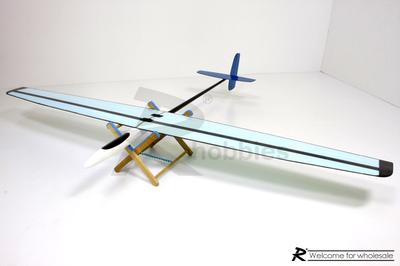 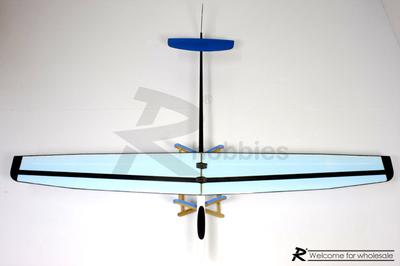 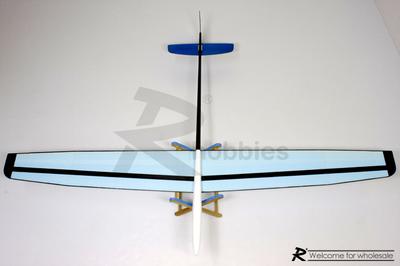 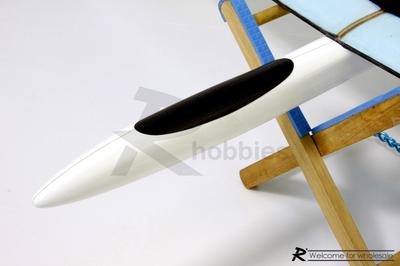 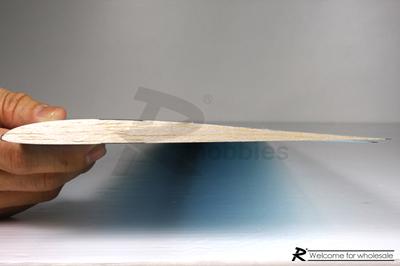 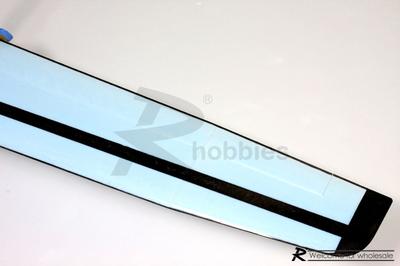 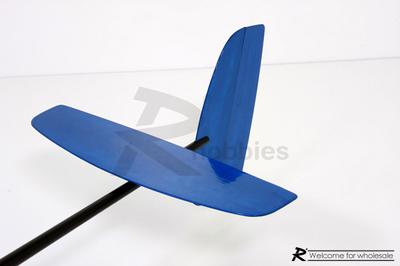 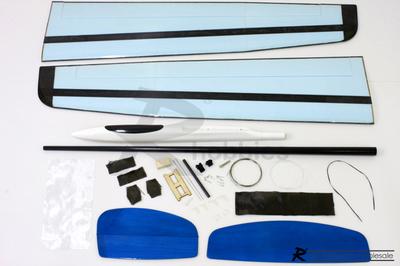 4 Channel RC EP 1.5M AG4XXXX Leger + Soaring Thermo DLG Glider
Model Number : rcpl71033
It is another 1.5 meter Discus Luanhing Glider. The wing type is AG4XXXX which is made of carbon fiber composite reinforced foam. The fuselage is same as our other gliders which is also made of fiberglass with carbon fiber tail rod and canopy.
Also, the interior of the fuselage is very easy for installing your radio gear and servos. It saves your time on fixing the electronics inside the fuselage.
What is DLG? Have a look below.
Discus launching
Discus Launched Gliders (DLGs) are a fairly new breed of rc glider, designed with a particular launch method in mind.
One wingtip is held by the pilot, who then spins around 360 degrees before flinging the glider upwards - in the same way a discus is thrown in the athletic field event.
The centrifugal force produced by the pre-launch spin is enough to launch the glider to a surprising height, and the design characteristics of DLGs are such that the aircraft naturally goes into a steep climb immediately after launch.
The good thing with this form of glider launching is that you don't have to be strong, because the power comes from the technique.
DLGs are perfect for thermal soaring on a flat field.
Bungee launching
Bungee launching rc gliders is completely different, and can either be done on a gentle hillside or level ground.
The bungee system is a long length of elastic cord extended further by an even longer length of non-stretch cord (anything up to 10x the length of elastic) . The bungee is pegged into the ground at one end and attached to a hook on the bottom of the glider at the other end. A small parachute is attached to the glider end of the bungee.
To launch, the pilot walks backwards with the glider in one hand and the transmitter in the other, so stretching the bungee. When a suitable stretch has been reached, the glider is released and the bungee then pulls the glider up to a good height.
With a small pull back on the elevator stick at the top of its climb, the glider releases itself from the bungee and your flight commences.
The bungee then falls back to earth, slowed by the parachute.
Like discus launching, bungee launches are perfect for thermal flying over a flat field, provided that you have the length to lay out, and stretch, the bungee.
Features:
Excellent design & construction.
Streamlined fuselage with reinforced carbon fiber compsite tail rod.
Easy to fly and lanuch for beginners!
Easy to assemble and dis-assemble for transportation.
Most of necessary components(screws & servo horns) are included.
Main wing and tail wing are fully pre-covered with fancy plastic film.
All Spare parts are available from us !!!
4
Radio :
4Ch or above with mixing
Gross Weight :
~980g
Items included:
4 Channel RC EP 1.5M AG4XXXX Leger + DLG Glider
User Manual
Optional Items:
Radio Gear
Servos
Battery
Charger 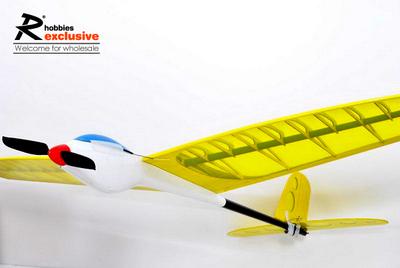 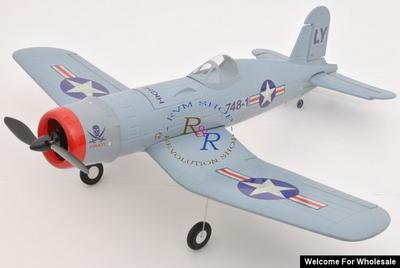 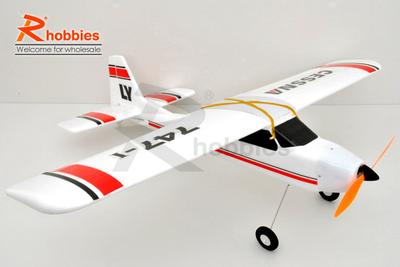 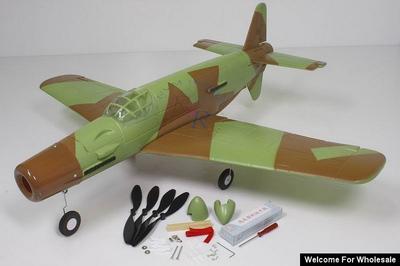 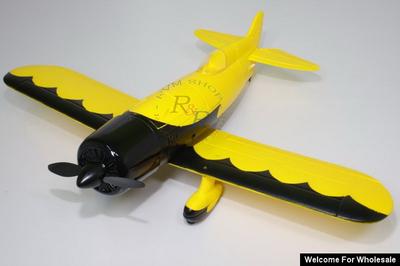