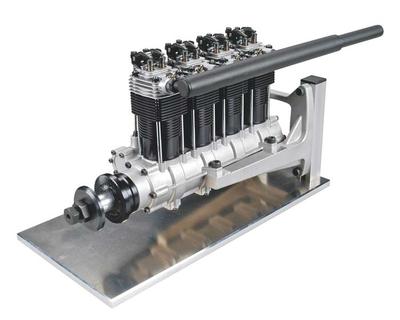 **The black colored Collector Exhaust Pipe shown in the photo** **is optional and NOT included with this engine.**
**The engine will operate fine with the included exhaust pipe assemblies.** 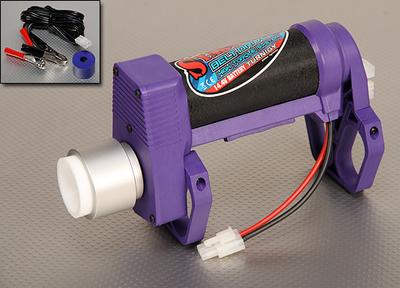 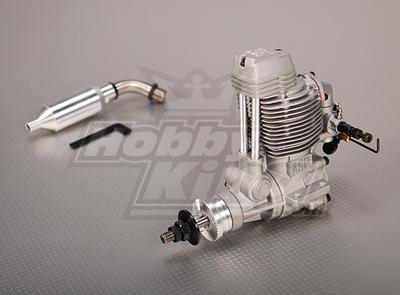 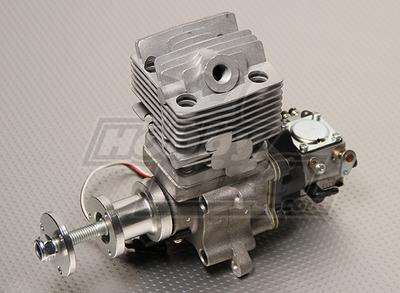 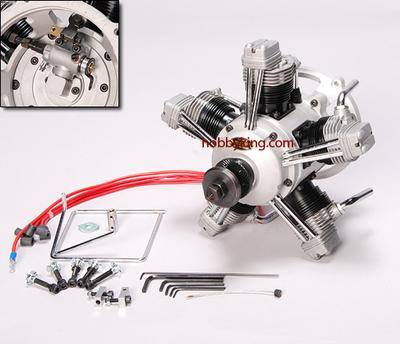 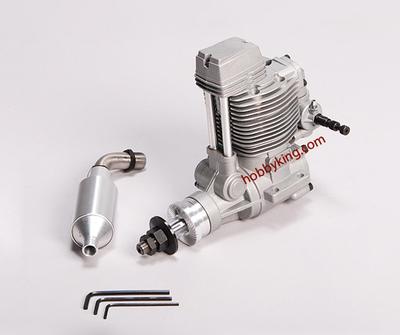