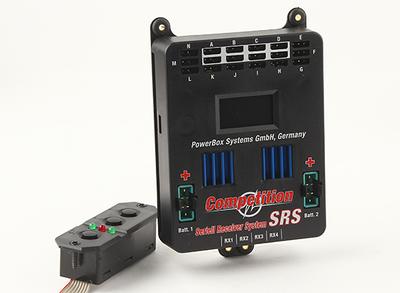 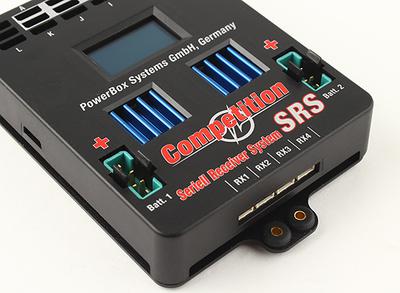 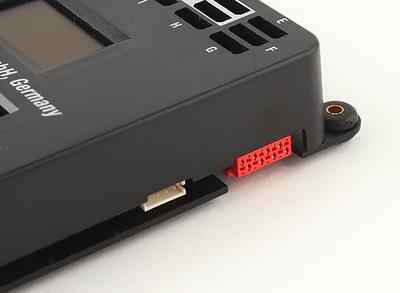 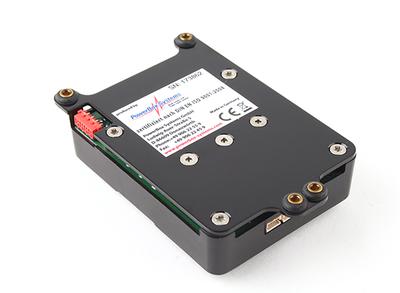 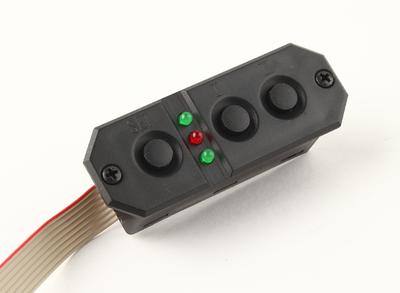 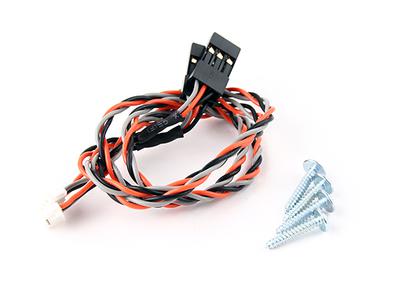 SRS stands for Serial Receiver System: in contrast to conventional battery backer systems, servo information is transferred using a digital serial signal generated by the receiver. This reduces the number of connections required between the receiver and the PowerBox to a single cable. It is also easy to connect a second receiver to the system, which then assumes control of the model if the first receiver should fail to pick up a signal. In the case of Spektrum and Jeti, only the satellite receivers are connected to the Competition SRS., However, servo-matching also allows functions to be linked, avoiding the need for two channels at the transmitter. As an example: the left and right landing flaps can be operated using just one transmitter channel, as the direction of rotation and the servo end-points are adjusted at the Competition., Operating voltage:, Power source:, Current drain:, Max. receiver and servo current:, Servo signal resolution:, Signal frame rate:, Screen:, Bus systems:, Servo sockets:, Temperature range:, Dimensions:, Weight:, SensorSwitch:, EMV approval:, CE approval:,

The PowerBox Competition SRS is the first device in an entirely new generation of power supply systems, and since its introduction it has grown to be the most popular product in our range.
The Competition SRS can output up to fourteen channels, with four of them being equipped with a servo-match function. The purpose of servo-matching is to adjust the centre point, end-points and direction of rotation very accurately for each servo. Multiple servos connected mechanically to a single control surface can be fine-tuned to operate exactly in parallel, preventing the servos working against each other.
The Competition SRS offers the option of a telemetry link with various radio control systems. This facility enables the pilot to view the voltage and residual capacity of both batteries on the transmitter's integral screen. Alarms - such as battery failure - are also generated at the transmitter itself.
The high-resolution OLED screen displays the voltage and residual capacity of both batteries, as well as the output voltage actually present.
The Competition SRS delivers a regulated output voltage of 5.9 V or 7.4 ...

Found 7 months ago at HobbyKing 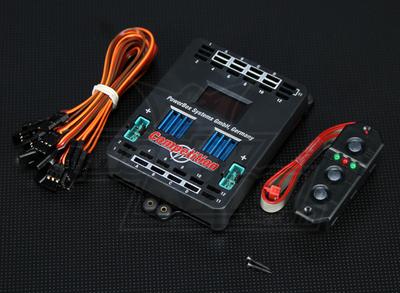 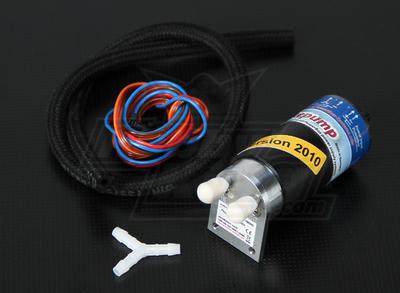 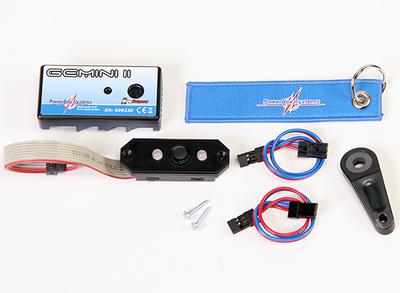 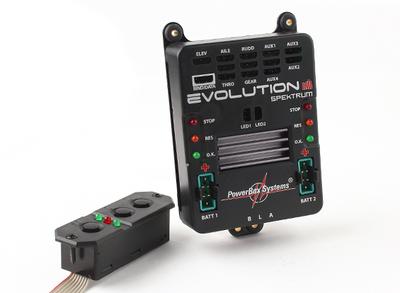 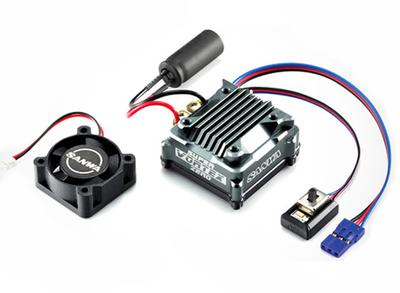